Agrooh has provided simultaneous interpreting at veterinary and plant protection conferences as well as product launches for multilingual audiences.

Liaison and whispered interpreting (also known as chuchotage) are less formal than the other forms. They’re often used at events with few participants such as dinners, trade fairs or business receptions.

Liaison interpreters relays what is said to one, two, or more people. They act as a linguistic mediator between two or more people, translating each attendee’s speech sentence by sentence.

The whispered/chuchotage interpreter relays information directly into the listener’s ears and interprets what is said with a very low voice. It is a form of simultaneous interpretation. 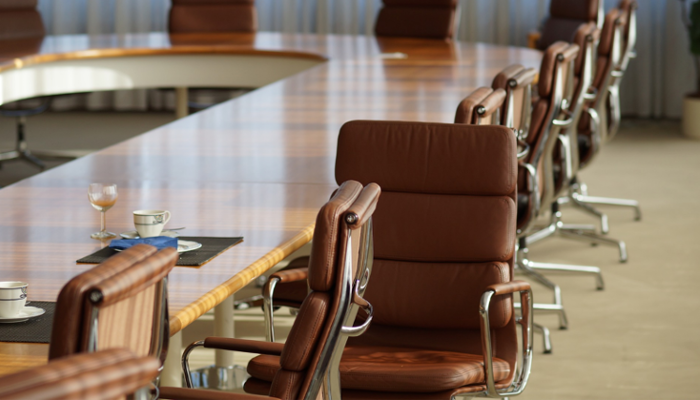 Do you need expert support for your translations in bioscience?

Get a free quote
error: Agrooh\'s content is protected !
× Chat with me!